@Copyright 2022 - All Right Reserved.
Home People With Astounding Success, Dimash’s Concert Unites People from All Over the World
People

With Astounding Success, Dimash’s Concert Unites People from All Over the World

ASTANA – Nearly 35,000 spectators gathered at the central stadium of Almaty for the most anticipated first solo concert of Kazakh singing sensation Dimash Kudaibergen. According to audience from nearly 70 countries, including France, Brazil, Singapore, and the United Arab Emirates, the concert was spectacular and on par with the shows of the world’s best artists, reported Khabar24 TV channel on Sept. 24.

Dimash belts out a song at Sept. 23 concert in Almaty. Photo credit: Informburo.kz

The show included 31 songs, all accompanied by a massive colorful spectacle. The singer premiered new songs, one of which was composed by his younger brother Abilmansur Kudaibergen. Dimash also performed a newly announced composition in the Spanish language –  much to the delight of his Latin American fans. 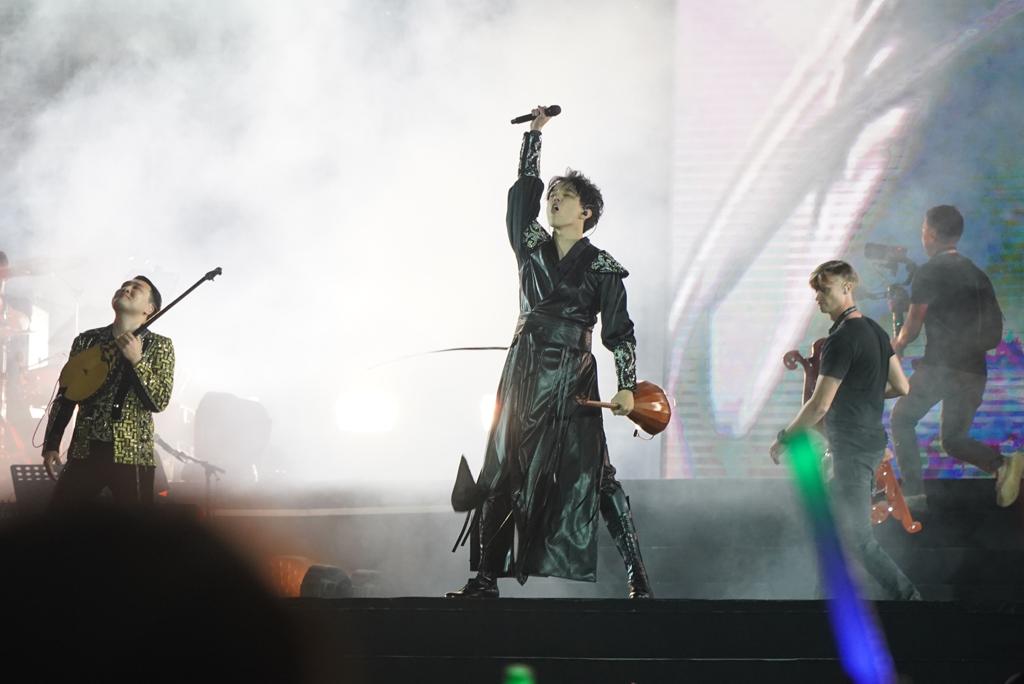 Dimash during his performance with a dombra at Sept. 23 concert in Almaty. Photo credit: informburo.kz

The fans were moved beyond words and took it to the Twitter feed to describe their impressions once the show was over.

One of the fans from the United Kingdom wrote: “For me and millions of dears, Dimash is the best vocalist ever! Dimash not only sings the songs, but he also lives them on stage.” 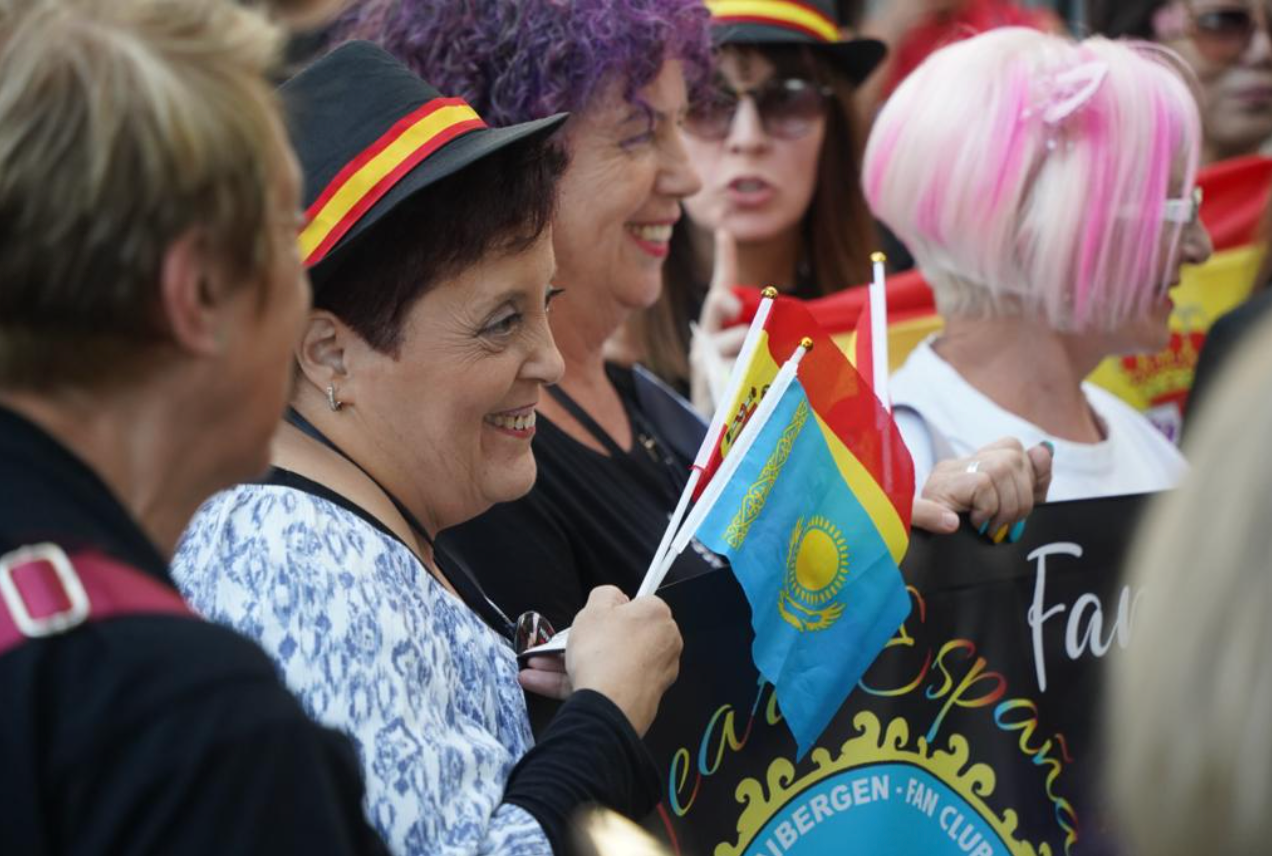 Another Brazilian fan wrote: “What a spectacle the concert in Almaty was, Dimash enchanted, drove his audience to delirium. It was the show of the century! A real dream! I am speechless.”

A fan from the United Arab Emirates wrote on Twitter: “Believe me when I say no dictionary has enough words to describe ‘The Story of the Sky,’ craziest song ever!!” 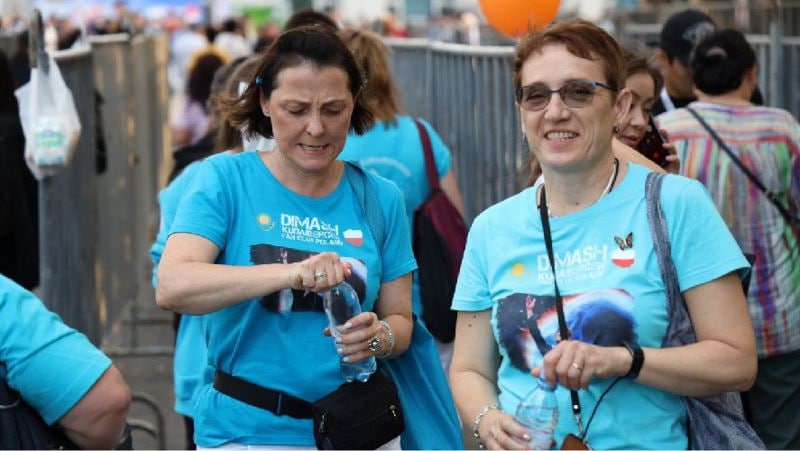 Dimash spoke to his fellow citizens in Kazakh and foreign fans in English between songs. The singer said he was happy to perform in his homeland. He repeated the most relevant word in the world today at the end of each performance – “BIRLIK,” which means peace in English.

The Kazakh singing sensation stormed the international music industry in January 2017 after sweeping the Chinese vocal competition The Singer. Dimash does not restrict his performance style to a specific vocal range – he sings as a countertenor and even a female soprano. The singer often cites such musical legends as Yermek Serkebayev, Michael Jackson, Celine Dion, Lara Fabian, and Luciano Pavarotti as the leading influencers of his creativity.

Farmville Community Calendar for the week of September 23, 2022

Markets hate Liz Truss’ plan for the UK. Just look at these charts

4 Ways the Festive Season Can Bring People Together

Home air purifiers can improve markers of cardiovascular health in people with...

People in New Jersey are among the least lonely in the U.S.

Humana CEO recognized as one of Modern Healthcare’s 100 Most Influential People...