@Copyright 2022 - All Right Reserved.
Home Business Don’t Fall for These Black Friday ‘Deals’ (Here’s What to Buy Instead)
Business 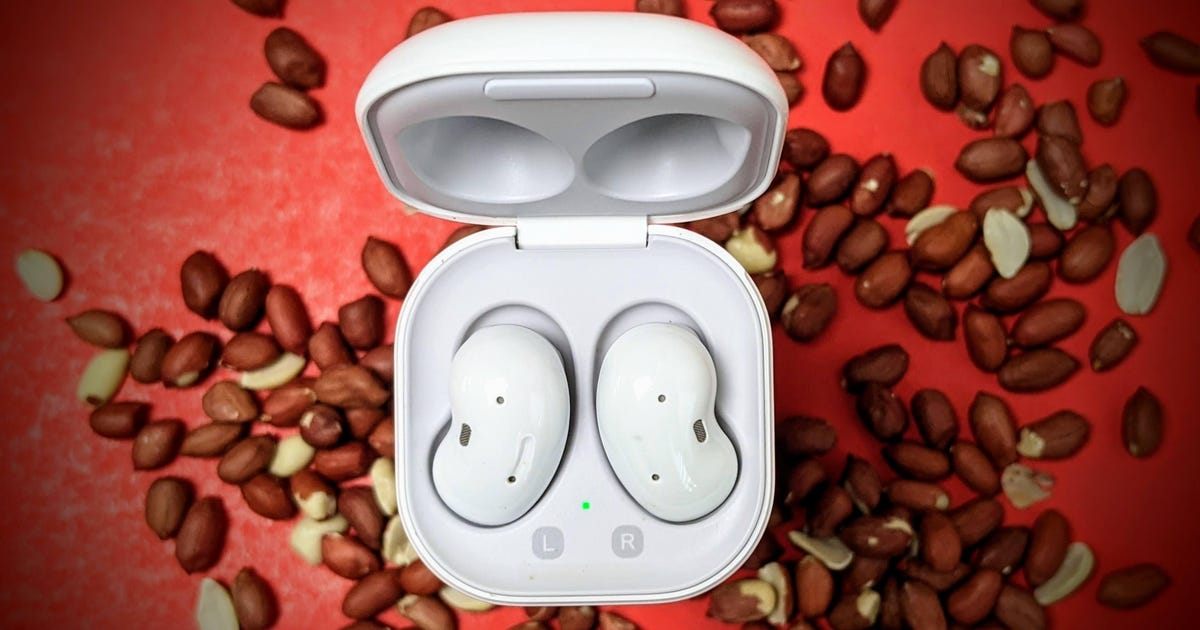 With so many Black Friday deals popping up at Amazon, Walmart, Target and Best Buy, it can be tough to tell a good deal from a no-big-deal. We’ve been keeping our eye on sale prices for so long, we’ve gotten a good feel for which products are worth buying at which prices, and which discounts are really not worth your time.

If you come across any of these Black Friday deals, consider an alternative. You’ll be glad you didn’t cheap out. Plus, these are the best Black Friday deals under $25, under $50 and a roundup of deals so good they’ll probably sell out. We’ve also gathered a list of the best impulse purchases to get at Amazon this year.

These deals aren’t worth your money, but consider some of the alternatives we’ve found instead.

Walmart’s got Apple’s 1st-gen AirPods Pro on sale for $159. At $20 off, that may sound like a decent deal, but not when you consider that you can get the 2nd-gen AirPods Pro if you spend only $40 more. Apple’s newer model offers big upgrades to audio quality, noise canceling and more, and if you ask us, it’s worth spending the extra money instead of grabbing this deal.

Another deal that sounds better than it is: a Fire Stick Lite for 50% off. This one, however, comes with a remote control that won’t actually control your TV. Instead, we recommend paying $5 more to get the Fire TV Stick, which can control your TV, or an extra $10 to get the 4K model.

An under-$200 Apple Watch sounds like a steal for those looking to get a smartwatch this holiday season. But Apple has already discontinued the Series 3, so it won’t receive key software updates and isn’t compatible with WatchOS 9. Instead of buying an outdated smartwatch, go with a deal that comes with a little more future-proofing. For example, the 1st-gen Apple Watch SE is on sale for $149. That’s $30 less, with the promise of future OS upgrades. Even the 2nd-gen Apple Watch SE, released in 2022, is on sale.

Not only are these earbuds now two years old, they’re also not the best earbuds for the price. (Here are some better options if you want a great pair of budget earbuds.) If your heart (and ears) are set on a pair of Samsung beans, you can get them cheaper through Samsung directly with an eligible trade-in.

Amazon’s Roku Express deal is decent, but spending only $7 more gets you a far superior product, the Roku Streaming Stick 4K, which Amazon has on sale for $25. This version adds higher–resolution support and TV power and volume control, and it’s worth far more than $7 more.

Paper-crafters, hold off on this Cricut Explore 3 “deal.” While Amazon seems to have slashed the price to $280 for Black Friday, we’ve actually seen this electronic die-cutting machine at this price for a while now.

OK, so are any Black Friday deals worth it? Yes! We’ve actually found 160-plus deals to recommend, but the No. 1 thing to buy this year is…

Every time that Amazon has offered a bundle like this in the past, it’s sold out before the end of the sale period. With this being Amazon’s newest Echo Dot, we anticipate there will be a lot of interest in the huge discount, so be sure to grab one now before it’s too late.

At least 4 injured, 1 critically after SamTrans bus crashes into 16...